SAN DIEGO — The San Diego City Council Tuesday unanimously approved an amendment to the land development code allowing moveable "tiny houses" to be permitted in the city as companion or junior units.The amendment will allow the city and its residents to increase housing supply in space already zoned for residential use, said Councilman Scott Sherman."Moveable tiny homes are a great option that naturally increases affordable housing at no cost to taxpayers. It's a win for the homeowner, it's a win for the renter, and it's a win for the taxpayer," Sherman said. "I appreciate my colleagues' support for this important housing reform. We must continue pushing for common-sense solutions that result in naturally occurring affordable housing."Sherman has pushed for the amendment since 2018. In the last several years, San Jose, Los Angeles and San Luis Obispo passed similar ordinances allowing tiny homes, which are usually one-story, less than 100-square-foot dwellings with living, sleeping and cooking areas. Movable tiny homes are built on a towable chassis and not a concrete foundation.According to the city's staff report, tiny houses provide an affordable housing option for families, students, the elderly and people with disabilities. The obvious downside is space is at an extreme premium.Barrett Tetlow, Sherman's chief of staff,, said tiny homes cost about $85,000 on average. While they ultimately are a depreciating item like recreational vehicles and trailers, Tetlow said by charging a market average rate of $900 a month for rent, a homeowner could recoup the cost of the investment in eight years.

"This is a creative way to find places for San Diegans to reside," said Councilwoman Jennifer Campbell. "It can help alleviate our overwhelming housing deficit."

The amendment will draw a distinction between movable tiny houses and other portable dwellings like RVs and trailers. To fit the land development code, the homes must have fully independent living accommodations, including living, sleeping, cooking, eating and sanitation. They also, as an accessory dwelling unit, must be on the same parcel of land as either a proposed or existing residence. Additionally, aesthetic things like the wheels must be hidden from view to help thicken that line between a movable tiny home and other mobile dwellings.

They will not be permitted in brush management zones, however, and will have to be inspected by a third party before people can move in.

Several companies in San Diego are among those building tiny homes. 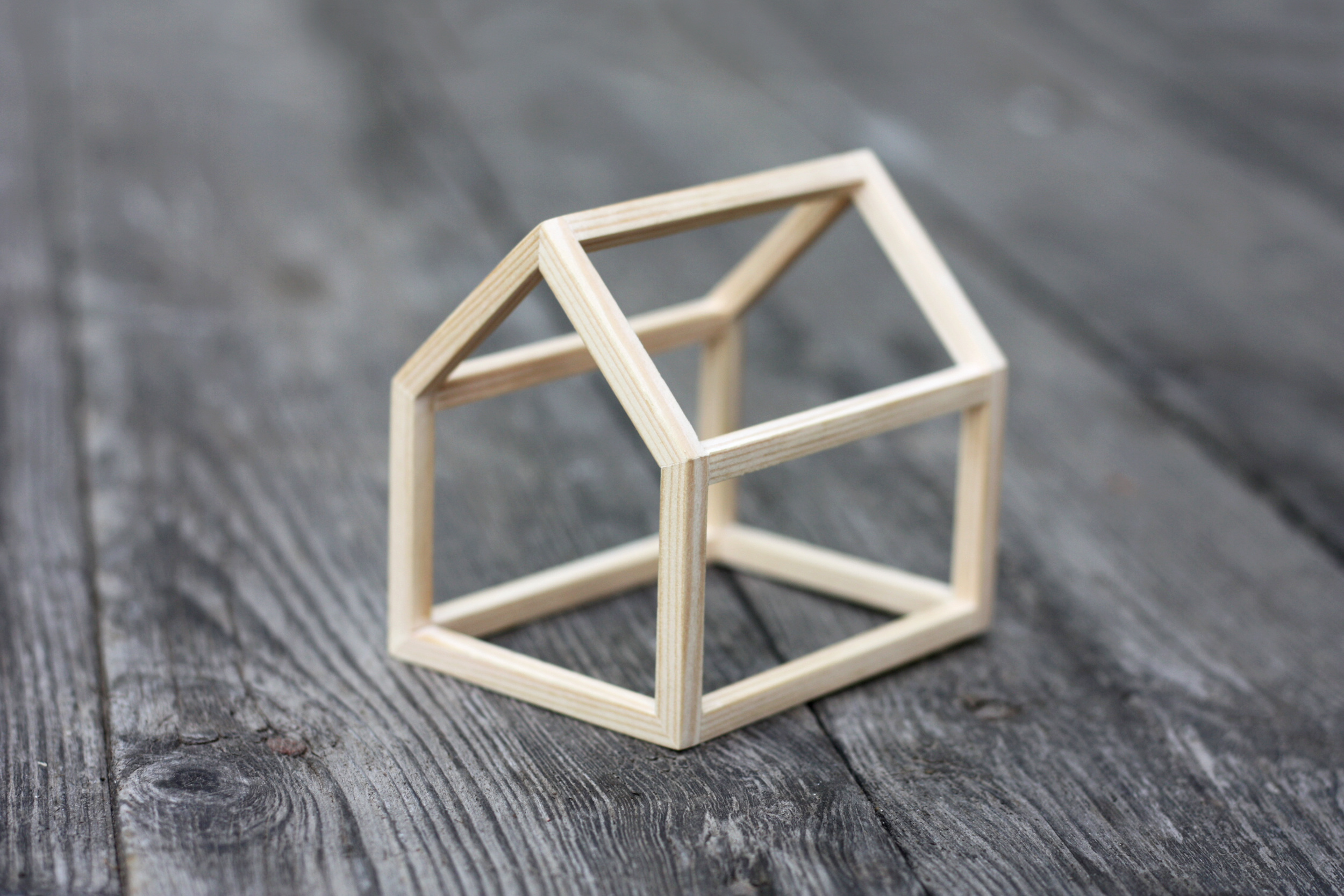